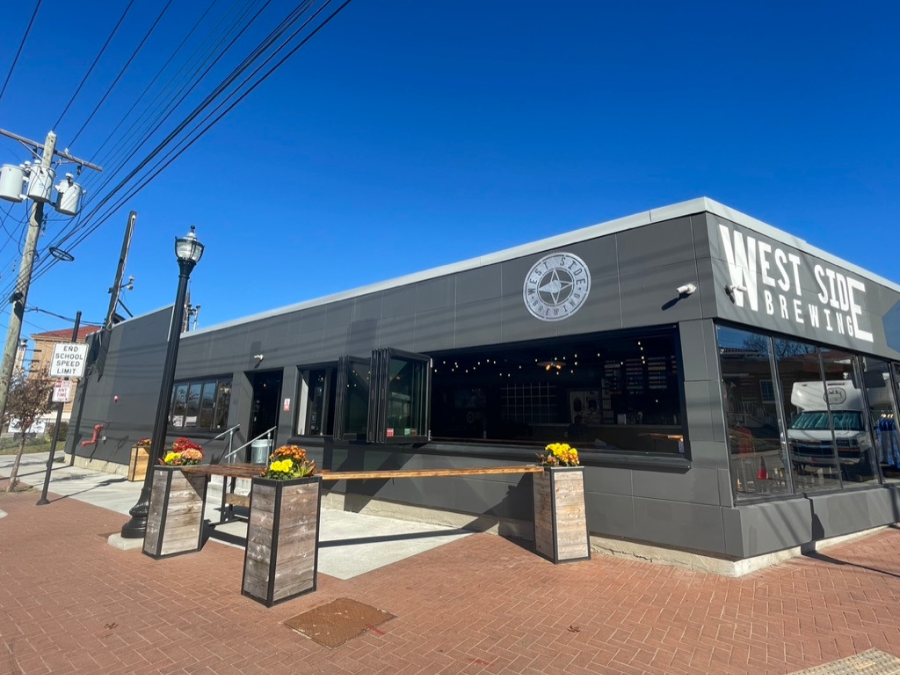 Family hangout, meeting place, carryout,… you name it.  Our taproom has something for everyone.  Whether you want to fill up your growler or meet up with some of your friends for dinner and a beer, we are happy to serve you.

The taproom is very generous in size and drink variety providing over 30 different choices including beer, cider, wine and soft drinks.  Our beer menus are in all 3 major portions of the large U shaped space, so no matter where you are located you always have a view of the goods.

If you are interested in reserving one of our taproom locations, please visit the Private Events page to put in a request. 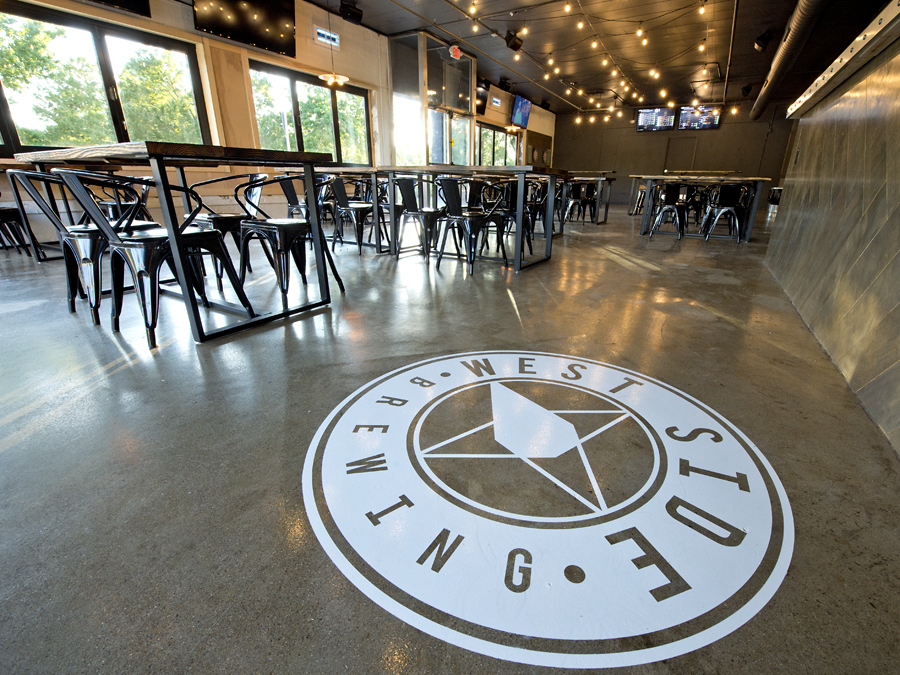 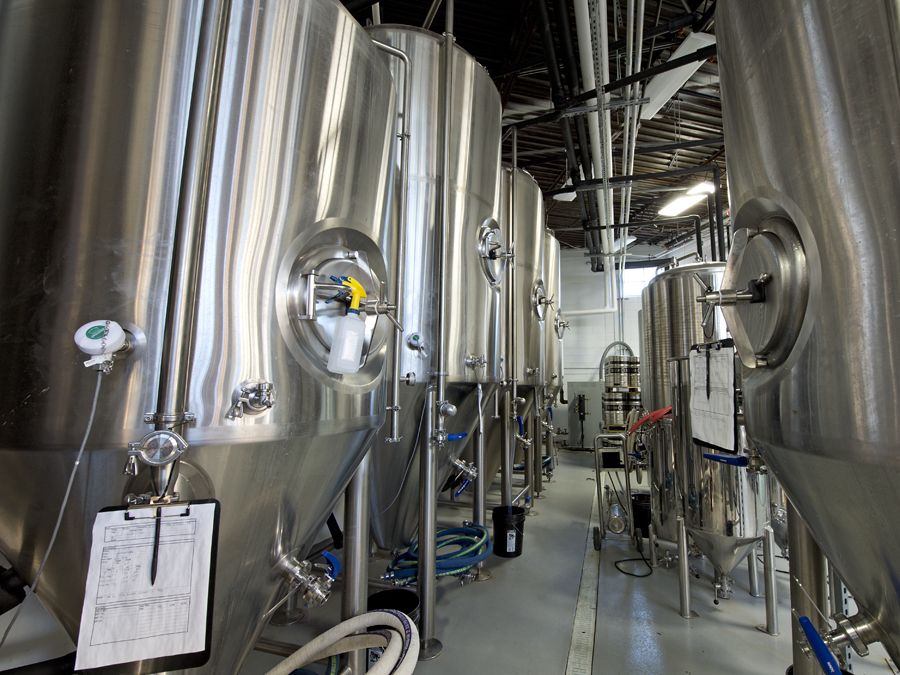 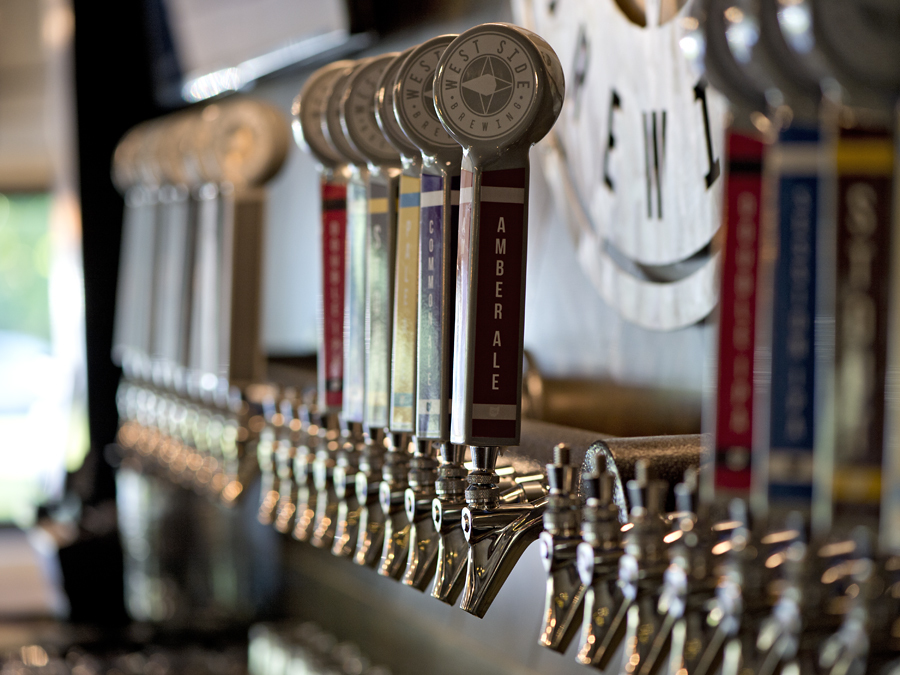 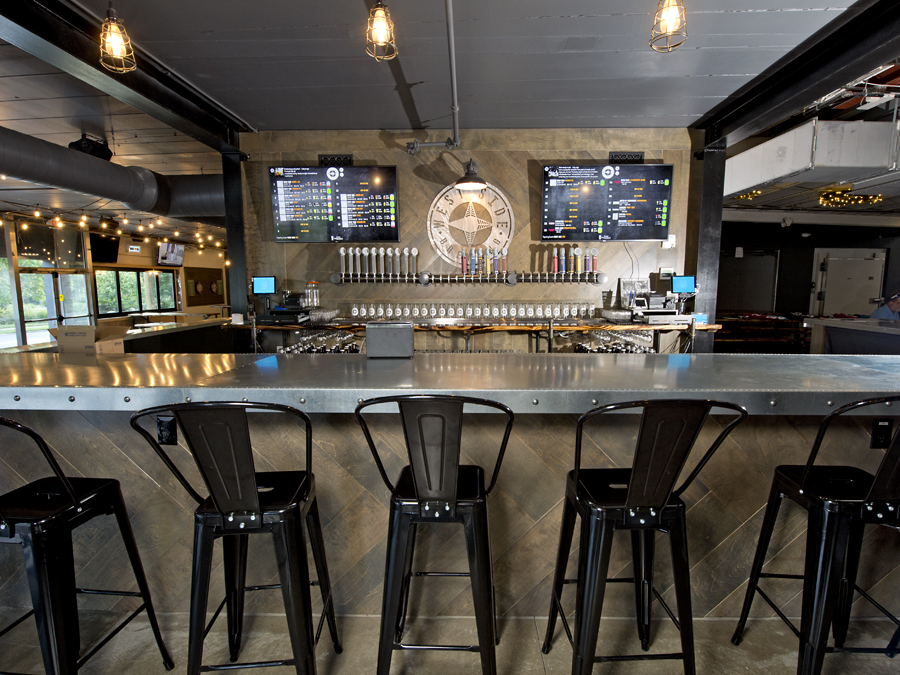 History of our Building

Our building has a rich history that dates back to the mid-1900s.  Wullenweber Motors was a longtime staple on the West Side.  Many West Siders bought their first car, and subsequent cars, from this Westwood car dealership.  Today, we honor the legacy of Wullenweber with a photo proudly hanging behind the bar, right next to the taps.

Following Wullenweber’s departure, 3044 Harrison Ave was home to KS Designs until 2017 when West Side Brewing began a lease. In 2022, West Side Brewing became the proud owner of this building on the corner of Harrison Ave and Ruehlman PL.  This $2.4 million purchase and expansion gave us the opportunity to nearly double the brewing capacity, from around 4,500 barrels to 7,000 barrels per year.  With this, we are capable of utilizing all 30 taps in the taproom with some traditional styles, brewed exceptionally well! 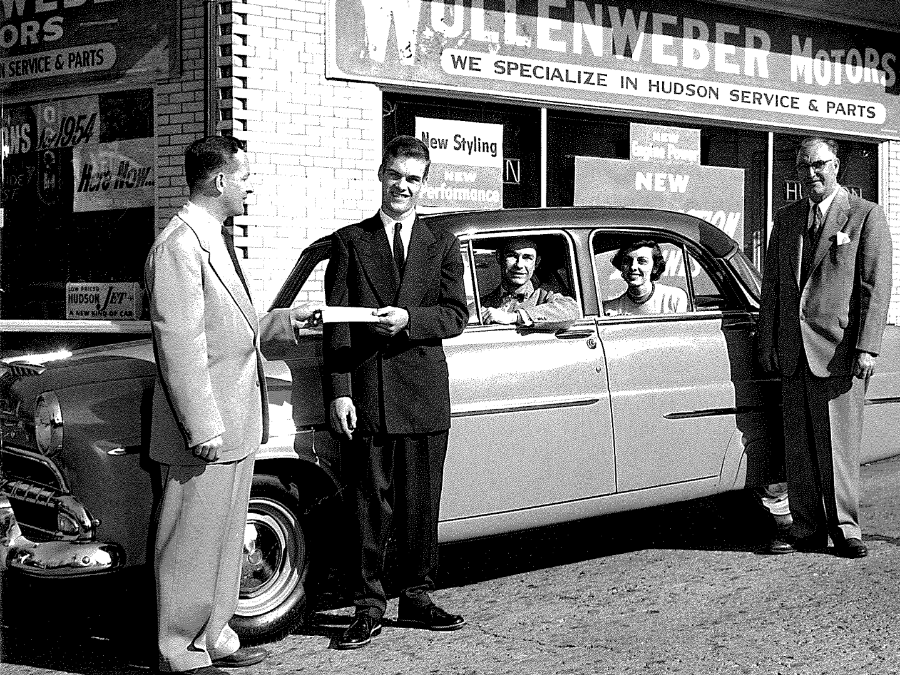 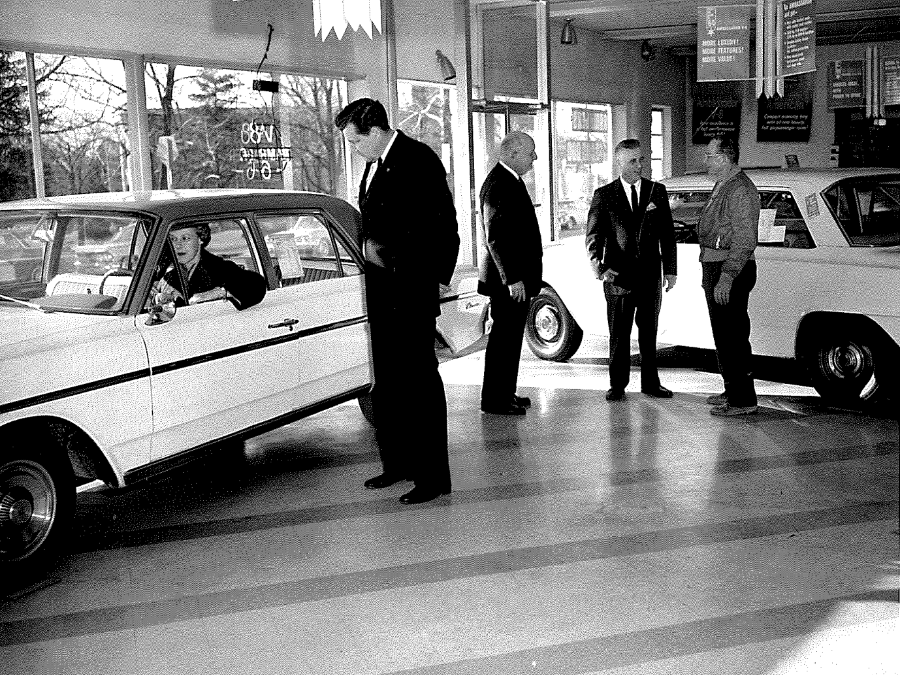 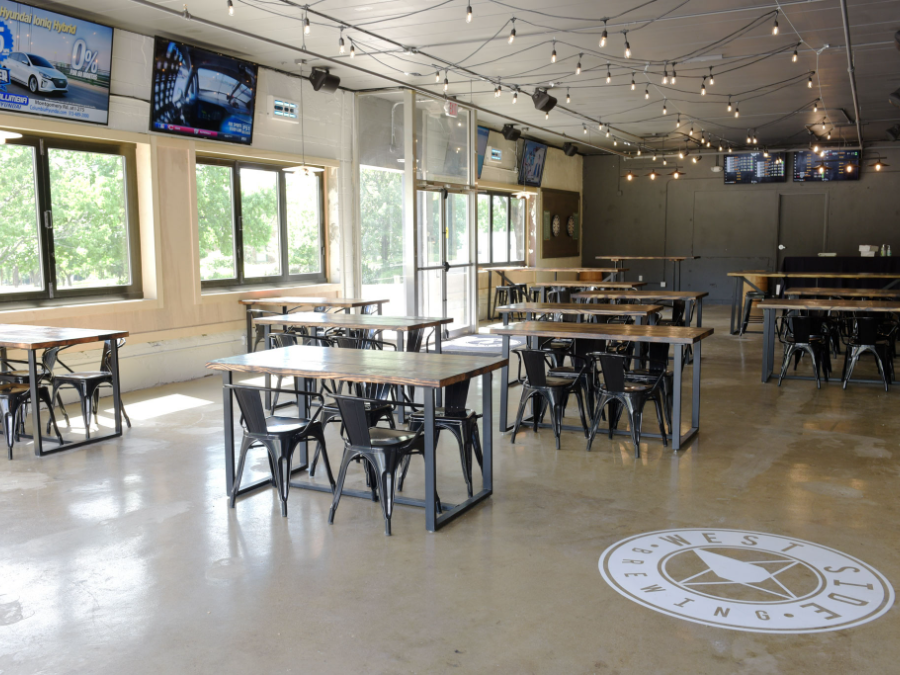 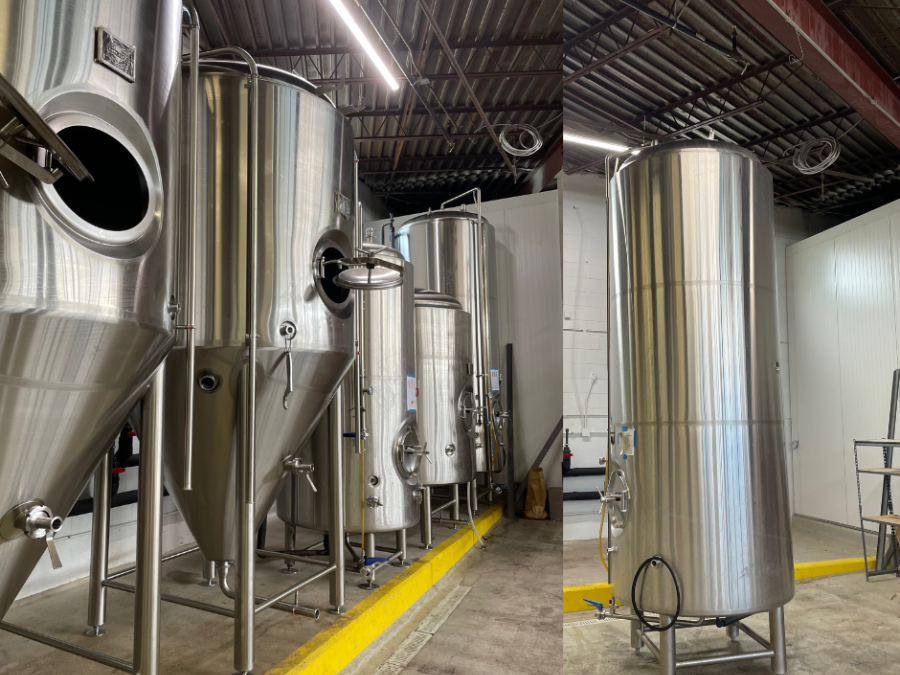